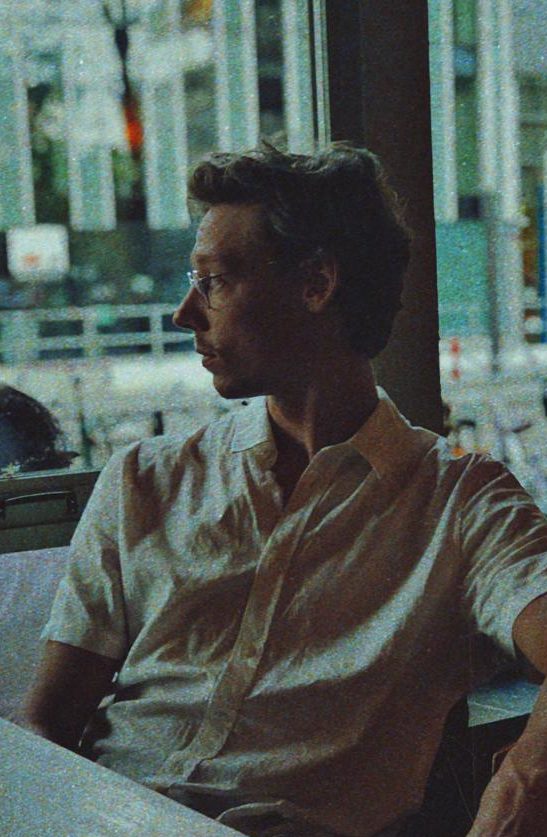 Daan Groot is a Dutch director, currently based in Amsterdam. He graduated from the Netherlands Film Academy with his short film Aimée, which won the award for the best fiction graduation film. The film world premiered at the Academy Award Qualifying HollyShorts Film Festival.

His fiction is strongly character-driven. It’s always his goal to handle sensitive, socially relevant themes through personal stories. For instance, he directed the short film To ourselves, which examines how striving for freedom is connected to egocentricity and loneliness. This film was included in the talent program of Go Short 2018.

Together with Topkapi Films he recently made the short film When Light Fades. The film had its Dutch premiere in the Debut Competition at the Netherlands Film Festival 2020. Also the film won the Programmer's Choice at the Bali International Short Film Festival.

Immediately after graduating he also started shooting commercials. His first commercial film MARTAN for L’Oréal Paris won the Young Discovery Award at Fashion Film Festival Istanbul, was both nominated and selected at numerous festivals, and was released online by ELLE. He also shot his first international campaign in London, Rome and Germany for Brooks Sports.

His commercial work is characterized by its sensitive approach, which communicates the brand story to the audience on an emotional level. He loves to be heavily involved in the working with the actors to achieve authentic moments for natural performances.